In its support of the Marine Futures Lab, Wen Giving has funded significant surveys in Western Australia’s biodiverse waters off the Kimberley, including the Argo Rowley Terrace and Ashmore Reef – both Commonwealth Marine Parks, and Long Reef, located in the Western Australian North Kimberley Marine Park.

Data from these surveys demonstrate the impact of fishing on ocean wildlife and identify critical habitats such as nursery areas for threatened shark species.

This critical information informs scientists on the distribution and biology of pelagic wildlife, which are amongst the least understood and most threatened animals in the world, building awareness about open ocean wildlife, to help advocate for improved ocean management. 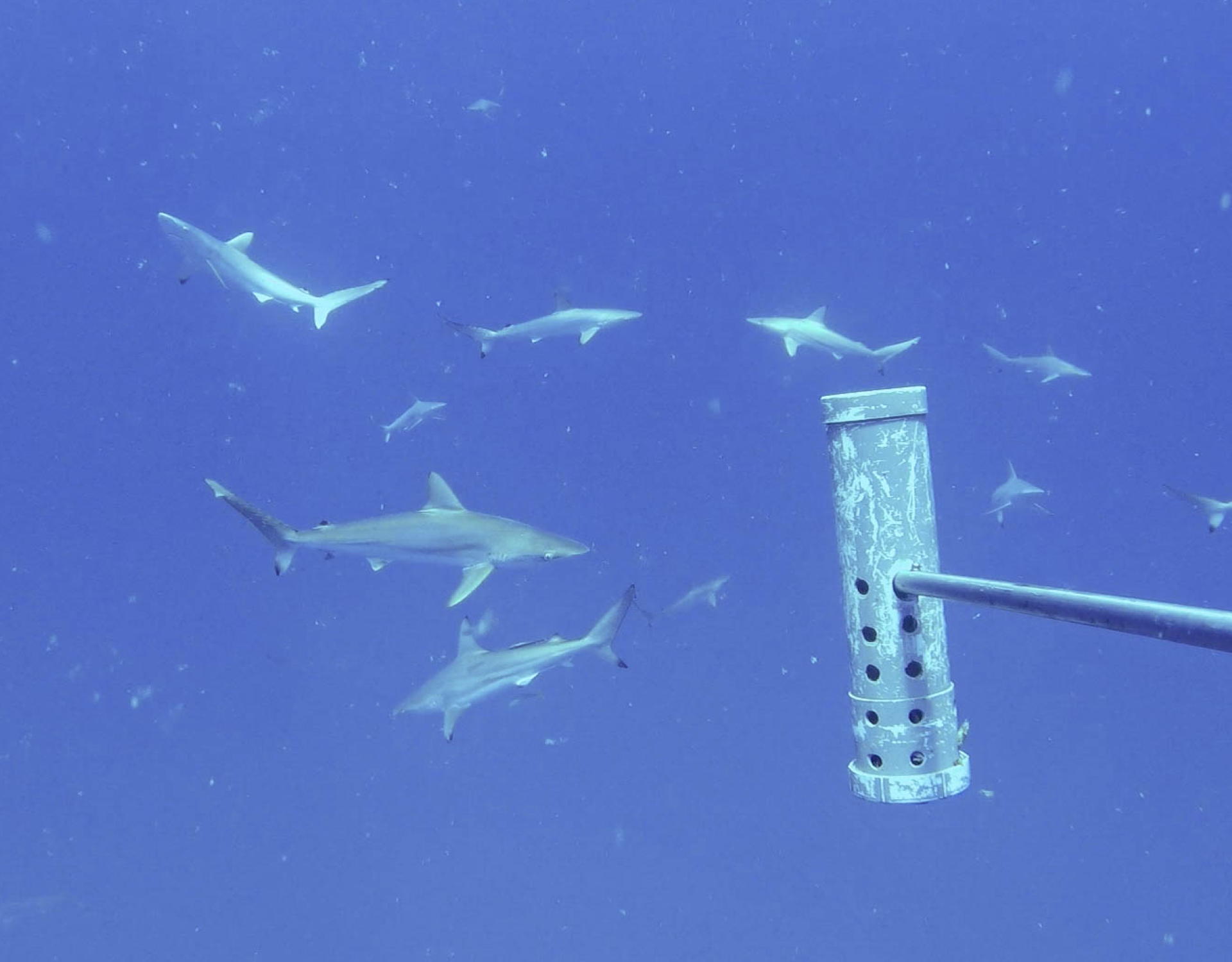 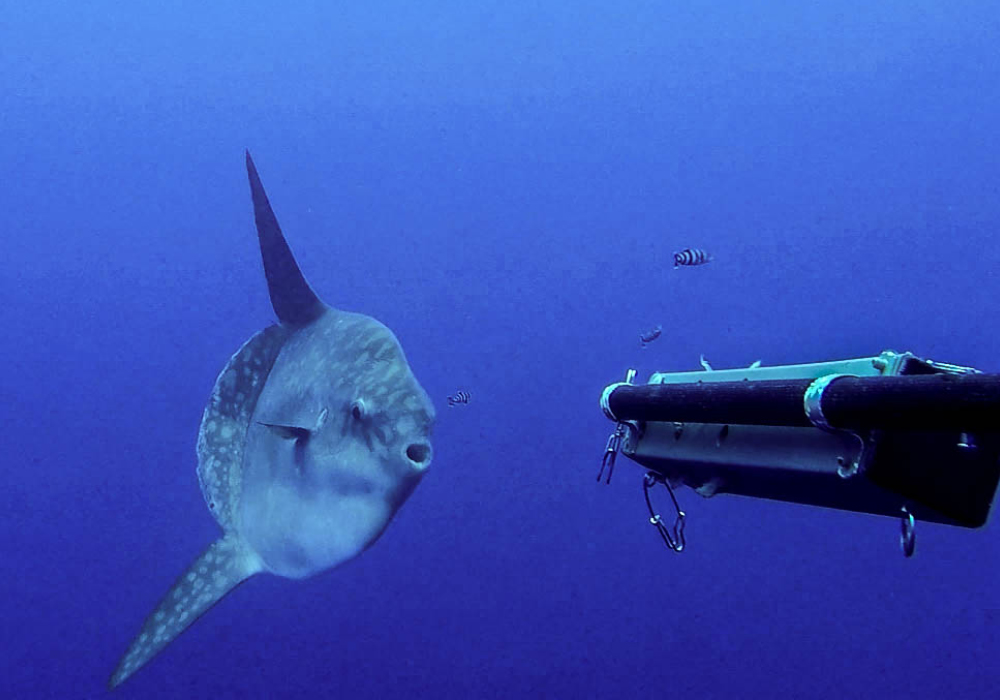 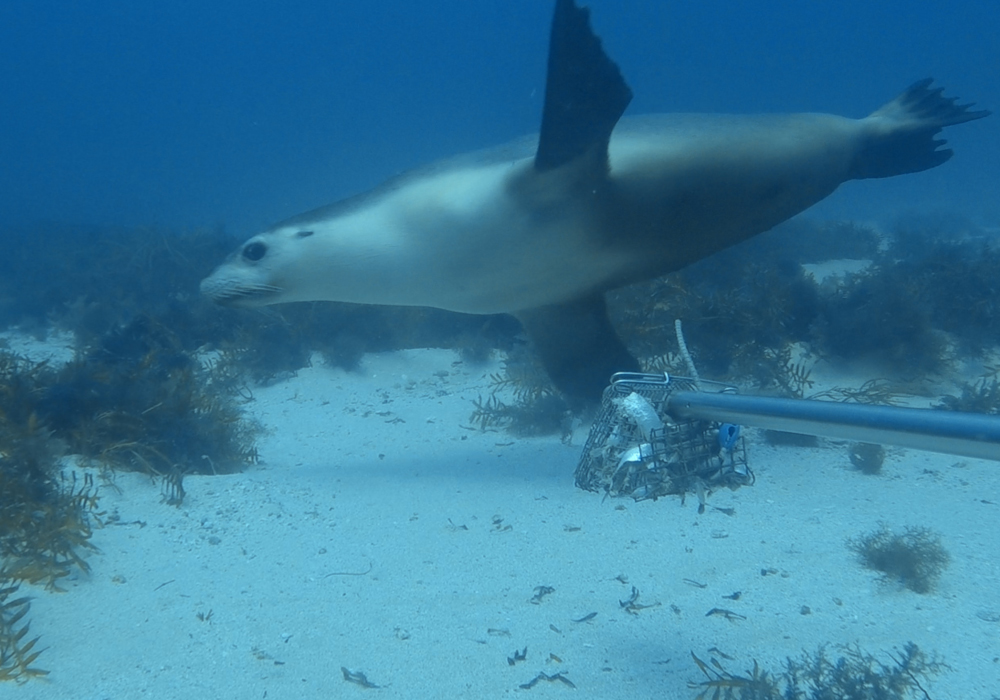